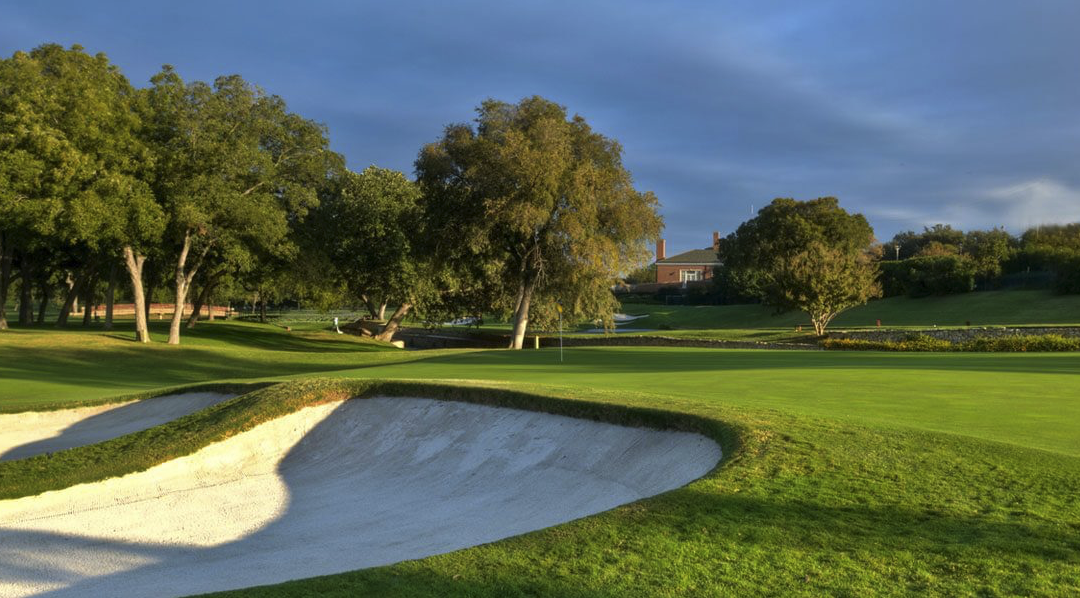 Defending champion Daniel Berger will defend his title at the Charles Schwab Challenge next week against a strong field that includes 10 of the top 25 players in the world and a staunch group of former winners. The event is May 24-30 at historic Colonial Country Club, featuring a $7.5 million purse.

Public tickets are on sale now. For more information, visit www.CharlesSchwabChallenge.com. One-day ticket options for any day, Thursday through Sunday, are available. Each ticket includes food and beverage. A $35 one-day Youth Ticket for youth under 18 is also be available. Children 5 and under are admitted free of charge. Juneteenth in the Fort!

Juneteenth FTW Celebration June 19, 1865 signifies the day when federal troops arrived in Galveston, Texas to take control of the state to ensure that all enslaved people would be freed. The Emancipation Proclamation, issued by President Abram Lincoln, had been signed...
Read More

For the second time in as many years, PBR’s (Professional Bull Riders) elite Unleash The Beast will buck into Dickies Arena in Fort Worth to hold the fan-attended PBR Fort Worth Invitational Aug. 28-29. The bull riding action begins with Round 1 at 6:45 p.m. on...
Read More

The Kimpton Harper Hotel Now Open in Fort Worth

Kimpton Harper Hotel, located in the heart of downtown Fort Worth and three miles from the historic Fort Worth Stockyards, is pleased to announce that the 226-room boutique hotel is now open. The Harper Hotel offers a unique destination for travelers and locals alike...
Read More

A Fort Worth Father’s Day Guide

Even as Fort Worth and all of our favorite hang-outs are opening up, What’s Up Fort Worth wants you, your family, and especially Dad to stay healthy and safe. We suggest that you do a thorough review of all local, state and federal guidelines for all these fun...
Read More

Fin Ewing, president of Ewing Automotive Group and Coach Gary Patterson will take over Billy Bob’s showroom on Wednesday, June 30th in a concert/jam session that will raise money for the Patterson Foundation. The night expects to see a mixture of TCU fans, college...
Read More