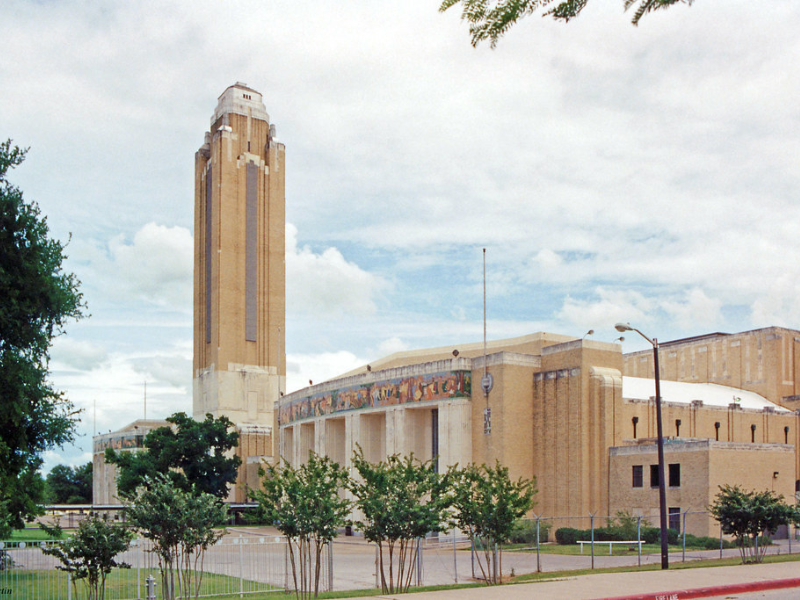 The Fort Worth Stock Show & Rodeo is partnering with Live Nation to present their Auditorium Concert Series during the Stock Show’s 23-day extravaganza January 13 through February 4. The first lineup of incredible entertainers to be announced is John Michael Montgomery & Deana Carter, Tesla, ONEUS and Larry the Cable Guy.

The concert series begins when popular Nashville recording artists John Michael Montgomery and Deana Carter take the stage on the Stock Show’s first night, January 13. Montgomery’s hits including “Life’s A Dance,” “I Love the Way You Love Me” and “I Can Love You Like That” resonate with fans across the Country music landscape. Carter’s multi-platinum debut album “Did I Shave My Legs For This?” with its super hit, “Strawberry Wine” showcases her blend of country and retrorock that have garnered her widespread respect and acclaim.

K-Pop stars ONEUS, previously announced will join the FWSSR Concert Series and take the stage on Friday, January 27. The boy group will entertain fans with their music that is impossible to forget. Their debut mini-album LIGHT US hit number one on iTunes Top K-Pop Albums Charts garnering attention from global fans.

January 28 will feature the popular comedian, Larry the Cable Guy. Larry the Cable Guy is a multi-platinum recording artist, Grammy nominee, Billboard award winner and one of the top comedians in the country. He has his own line of merchandise and continues to tour across the United States. His special “Remain Seated” is currently streaming on Netflix. Most recently he reprised his role as the loveable tow truck Mater for the new Disney + series “Cars on the Road.” Larry also created The Git-R-Done Foundation, which was named after Larry’s signature catchphrase, and has donated more than 7 million dollars to various charities.

“We’re excited about these initial announcements to our 2023 Auditorium Concert Series,” said Stock Show President and General Manager Brad Barnes. “Stay tuned for more announcements are around the corner as our partner Live Nation completes what will be an amazing lineup for our 2023 Show.”

Tickets will go on sale Saturday, November 19 at 10 a.m. at Ticketmaster.com. Tickets for each performance will provide admission to the Fort Worth Stock Show & Rodeo grounds (rodeo performances require separate ticket). Go to www.fwssr.com for information on the Auditorium Concert Series and all things “Stock Show.”

About Fort Worth Stock Show & Rodeo

Come be a part of Show Life during 23 days of fun and excitement that celebrates our authentic western vibe at the 2023 Fort Worth Stock Show & Rodeo. Rodeo in the amazing Dickies Arena is just part of the experience that also includes tantalizing food, shopping, livestock shows, carnival-midway, equestrian competitions, petting zoo and much more. Make plans today by visiting www.fwssr.com then get ready for a legendary good time at the Fort Worth Stock Show & Rodeo – January 13 through February 4.