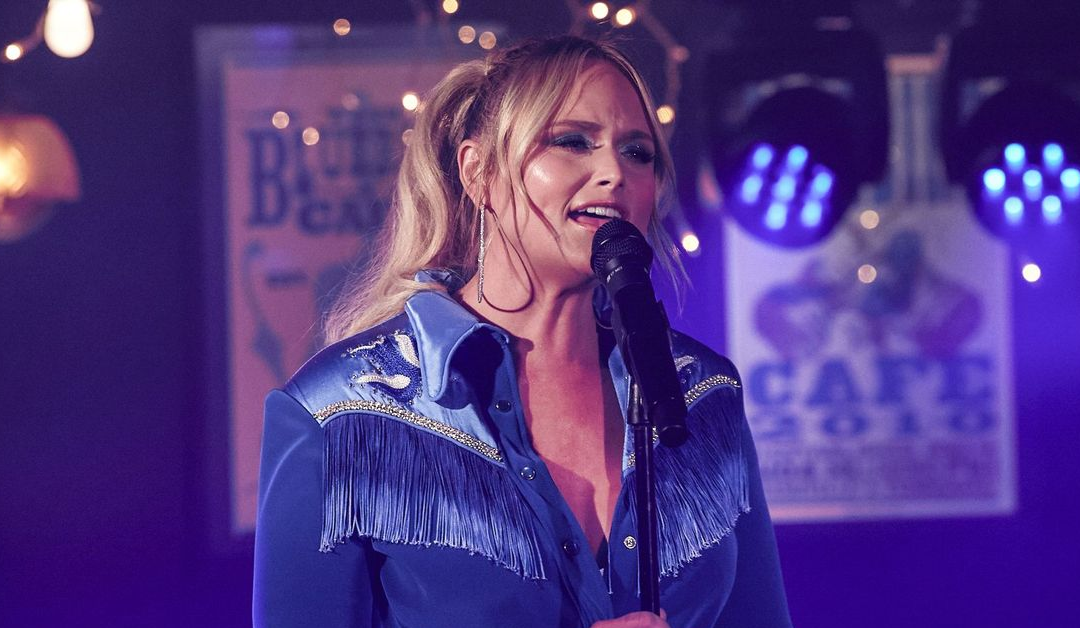 FORT WORTH, Texas –   Country music superstar, Miranda Lambert, is headed back to her home state of Texas for a run of shows. Earlier this week, Lambert announced she’d be headlining Billy Bob’s Texas on April 22, 23, and 24. After selling out tickets to all three shows in minutes, Billy Bob’s Texas and Miranda Lambert announced two more shows at the World’s Largest Honky Tonk on May 1 and 2. These shows will be the grand finale to the world-famous Honky Tonk’s 40th anniversary celebration spanning the entire month of April.

“Hey y’all I just wanted to say thank you so much for selling out the first couple of shows at Billy Bob’s Texas… because they did well, we are going to add two more. Can’t wait! They go on sale March 5th,” Lambert announced on social media Friday morning (Feb. 12).

This will be Miranda’s first time back at Billy Bob’s Texas since she sold out back-to-back nights in 2011.

Tickets to the new shows will go on sale Friday, March 5.

Vanner Records/RCA recording artist Miranda Lambert released her highly anticipated new studio album Wildcard Nov. 1 2019, which includes the Grammy-nominated “It All Comes Out in The Wash,” her number 1 country radio single, “Bluebird” and her current radio single, “Settling Down.”

The most decorated artist in the history of the Academy of Country Music, Lambert is the recipient of more than 70 prestigious awards and special honors: 35 ACM Awards (including 9 ACM Female Vocalist of the Year Awards), 13 CMA Awards (Country Music Association), 2 GRAMMY Awards, the Harmony Award (Nashville Symphony), Artist in Residence (Country Music Hall of Fame), the ACM Gene Weed Milestone Award, ACM Song of the Decade Award, and was named 2019 RIAA’s Artist of the Year.

The celebrated singer/songwriter has released seven studio albums that all debuted at No. 1 on the Billboard Top Country Album Charts, including the critically acclaimed Wildcard (2019), The Weight of These Wings (2016), Platinum (2014), Four The Record (2011), Revolution (2009), Crazy Ex-Girlfriend (2007) and Kerosene (2005). In addition, she released three albums with her trio, the Pistol Annies.

Miranda’s MuttNation Foundation, a 501c3 nonprofit, is celebrating its 10th Anniversary. Since its inception in 2009, MuttNation has raised over $4.4 million in support of its mission to promote the adoption of rescue pets, support animal shelters across the country, advance spay & neuter, and assist with the transport of animals during times of natural disaster. www.muttnation.com

Her clothing and cowboy boot collection, Idyllwind, is a private-label brand sold at all Boot Barn stores nationwide. www.idyllwind.com.

For more information go to www.mirandalambert.com

Located in the heart of the Fort Worth Stockyards National Historic District, the 100,000 square foot cattle barn became Billy Bob’s Texas in 1981. Since then, more than 17 million visitors have enjoyed live entertainment and real bull riding at “The World’s Largest Honky Tonk”.

The facility has been host to hundreds of musical acts, from Alan Jackson to ZZ Top. On Fridays and Saturdays, the venue also features live bull riding – a step up from the mechanical variety. It seems like an unlikely source for a series that has sold millions of albums.