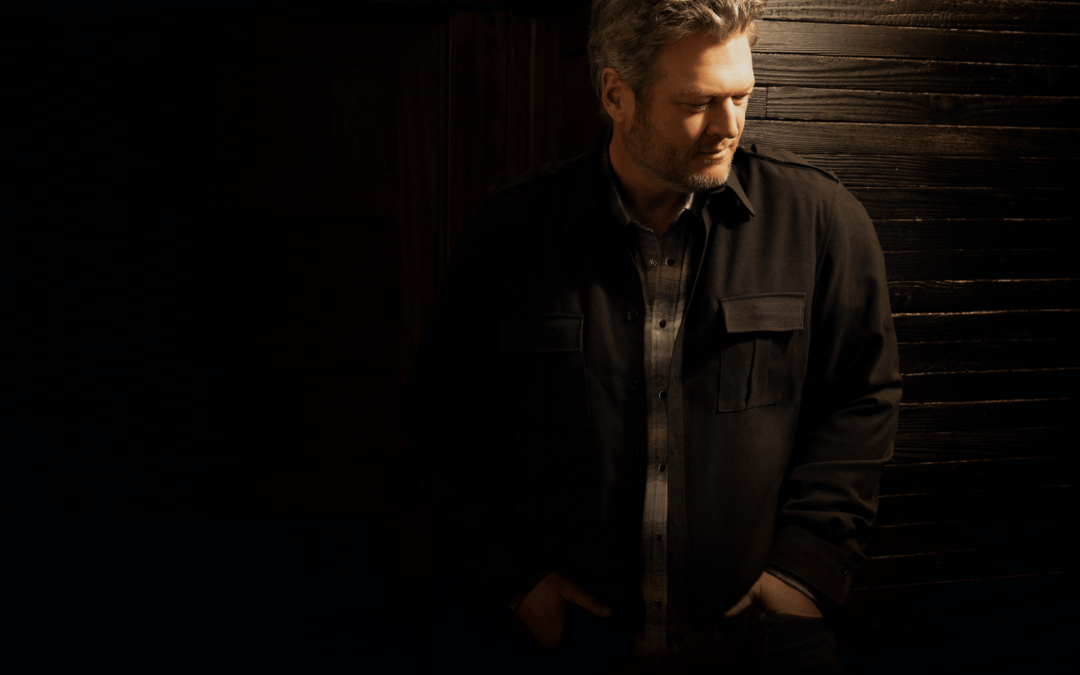 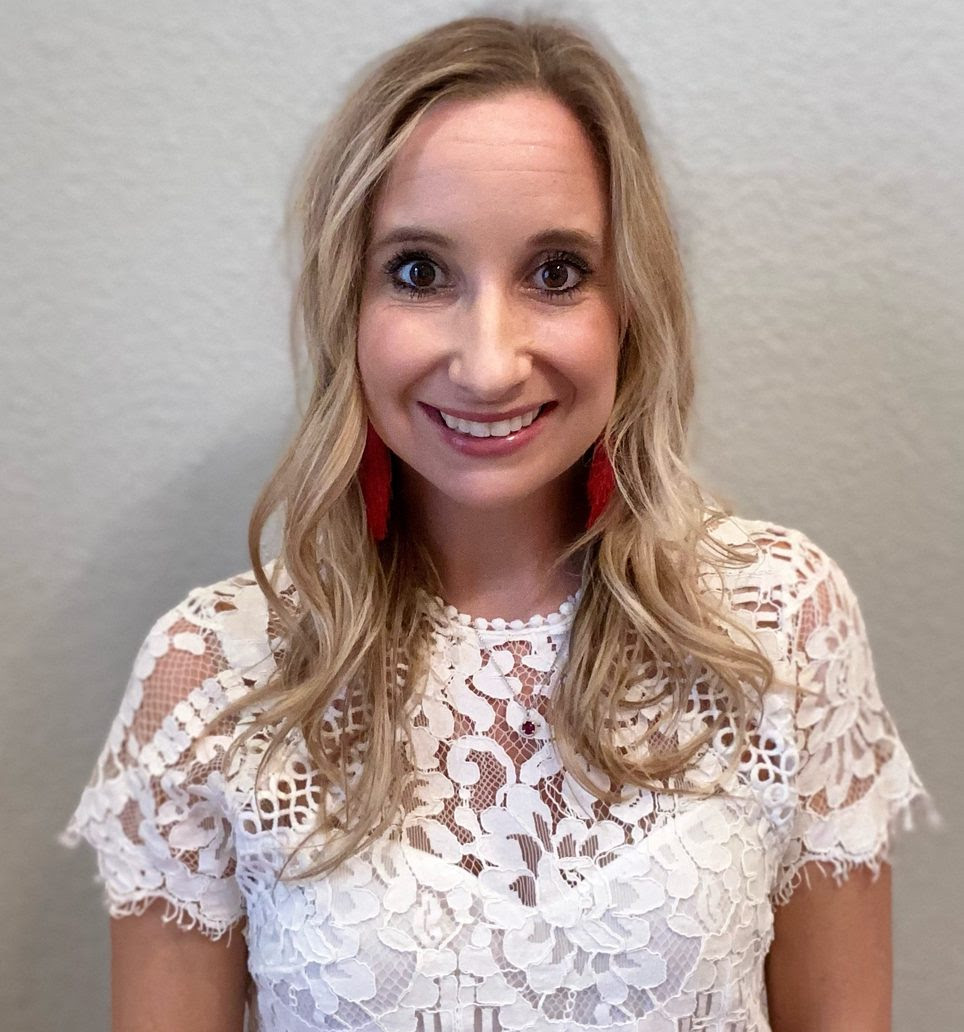 FORT WORTH, TX – Sept. 1– Inspired by the name and mission of his tour, award-winning entertainer Blake Shelton made it his goal to identify a special community member on each stop of the Friends And Heroes 2021 run. As he prepares to take the stage at Dickies Arena on September 25, Shelton is celebrating local “hero” Katie Lesikar.

Shelton, with assistance of Dickies Arena, chose Katie Lesikar because she was very active on social media encouraging and supporting other nurses. Her job being a neonatal ICU nurse during the peak times of COVID brought a lot of pain and hardships, but she always stayed motivational and was there to help others. She has spent 12 years as a registered nurse and is a bright light to those around her. Katie Lesikar will receive a prize pack that includes front row tickets for Blake Shelton’s Friends And Heroes 2021 tour date at Dickies Arena on September 25.

The cross-country run will welcome very special guest Lindsay Ell, with special appearances by Martina McBride, Tracy Byrd and Trace Adkins. Rescheduled dates from the 2020 run will honor previously purchased tickets, and additional tickets are currently on sale. Visit https://www.blakeshelton.com/ for links to buy. Friends and Heroes 2021 will abide by all local and venue COVID-19 policies.

With 36 Top 10 singles – 28 of them No. 1 hits – on the Billboard Country Airplay chart and nearly a dozen Gold and Platinum-certified albums to his name, Shelton just celebrated the 20-year anniversary of his self-titled debut . Over the past two decades Shelton has accumulated more than 8.5 billion global on-demand streams, 11 million career album U.S. sales and award wins approaching the hundreds. He has also earned widespread recognition as a eight-time champion coach for the Emmy Award-winning television show The Voice. A long-time Grand Ole Opry member, Shelton has also found success in his Ole Red partnership with Ryman Hospitality and in teaming up with Smithworks Vodka.

The multimedia entertainer is now onto his 12th studio album with Body Language (purchase / stream HERE), released on May 21 of this year. Produced by Shelton’s longtime collaborator Scott Hendricks, the 12-track record features his No. 1 smash “Happy Anywhere” (with Gwen Stefani). He performed songs from the album earlier this summer on The Kelly Clarkson Show, The Tonight Show Starring Jimmy Fallon, The Voice, Citi Music Series on TODAY and more.