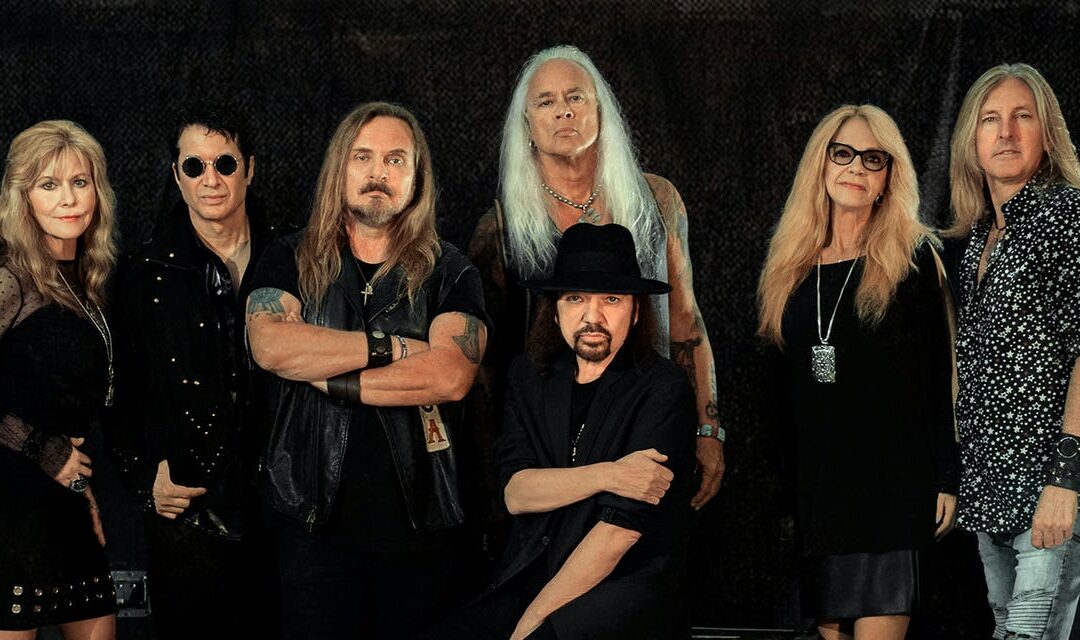 Legendary rock band Lynyrd Skynyrd, is the latest act to be added to the star-studded concert roster at the World’s Largest Honky Tonk. The band will headline Billy Bob’s Texas on June 18 & 19. These shows will be following the world-famous Honky Tonk’s 40th anniversary celebration spanning the month of April.

In 2018, Southern Rock icons, Lynyrd Skynyrd, announced that, after a career that has spanned more than 40 years and includes a catalog of more than 60 albums with more than 30 million units sold, they would embark on their Last of the Street Survivors Farewell Tour. Produced by Live Nation, the career-concluding farewell tour logged over 50 stops by the end of 2018.

In 2019 Johnny Van Zant, Gary Rossington, and Rickey Medlocke sat down with Dan Rather for a candid conversation on The Big Interviewduring the first leg of their farewell tour. Reflecting on Lynyrd Skynyrd’s enduring legacy and their fans around the world, Rossington told Rather, “It takes a long time to finish a farewell tour when you’re like us, ‘cause we’ve played everywhere… I keep jokin’ it’d take ten years to do the farewell tour.”

However, like many things since COVID hit last year, their Farewell tour has been put on pause. Lead singer, Johnny Van Zant said, ‘this past year has been very difficult on so many people, including us and our families. I think you realize once something is taken away from you, you truly realize how important it is and such a part of your life.’

Original member and guitarist Gary Rossington added, ‘you know, we were in the last part of the Farewell Tour when COVID turned our world upside down. And since that time, we have been talking amongst the band, and realized that music has such a way of healing. Maybe it’s not our time to go? And maybe it’s our time to lift people’s spirits and lives and bring back some joy and happiness after so much turmoil this past year. This country and the world have been through a lot this past year with COVID. We’re still standing, still keeping the music going. We want to do the guys who aren’t with us any more proud, and keep the name proud, too.”

The legendary rockers are best known for the RIAA Platinum-certified “Sweet Home Alabama” and self-proclaimed signature song, “Free Bird,” that Rolling Stone said was “easily the most requested live song in existence.” With everlasting hits such as “Simple Man,” “Gimme Three Steps,” “What’s Your Name,” “Call Me The Breeze,” “You Got that Right,” and more, it is easy to see why Rolling Stone named Lynyrd Skynyrd one of its 100 Greatest Bands of All Time.

This will be Lynyrd Skynyrd’s first show at Billy Bob’s Texas. Tickets go on sale to the public on Friday, April 16th at 10 AM and can be purchased online at billybobstexas.com or by phone at 817-624-7117. Who needs Uber and Lyft? The Fort has ZipZone!

By Malcolm Mayhew   There are now more zones in the ZIPZONE.    Trinity Metro recently announced it has expanded the coverage areas of its burgeoning rideshare program. In addition to the Near Southside, ZIPZONE riders can now be zipped in between locations in the TCU...
Read More

by Whats Up Fort Worth | May 4, 2021 | Festivals, Food and Restaurants, Fort Worth News & Events, Holidays in Fort Worth, Support the Fort | 0 Comments

Cinco De Mayo | 2021 As you plan your Cinco de Mayo festivities in the Fort, you might want to know the special significance that Fort Worth had in Mexico’s victory over the French Empire in the Battle of Puebla on Cinco de Mayo in 1862. NOTHING We could reach and...
Read More

Mother’s Day in Fort Worth

DFW’s premier comedy group returns from its government Mandated Pandemic Hibernation  Critically-acclaimed comedy theaters will re-open both their Fort Worth and Dallas Locations on May 14th.  Tickets are available starting May 1st. The cast is vaccinated, and safety...
Read More

Vote to Keep the Fort Worth Zoo #1

The Fort Worth Zoo is once again in the running to be the Best Zoo in North America in USA TODAY’s Readers’ Choice contest! Because of your support, they've spent the last year at the top of the food chain. Together, they can take the top spot again! Nationwide...
Read More 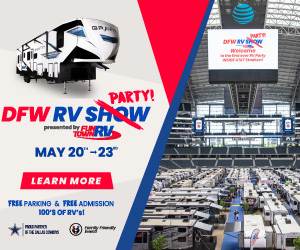 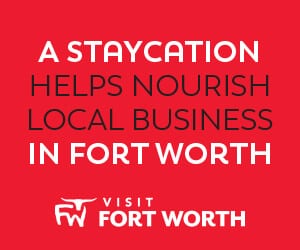