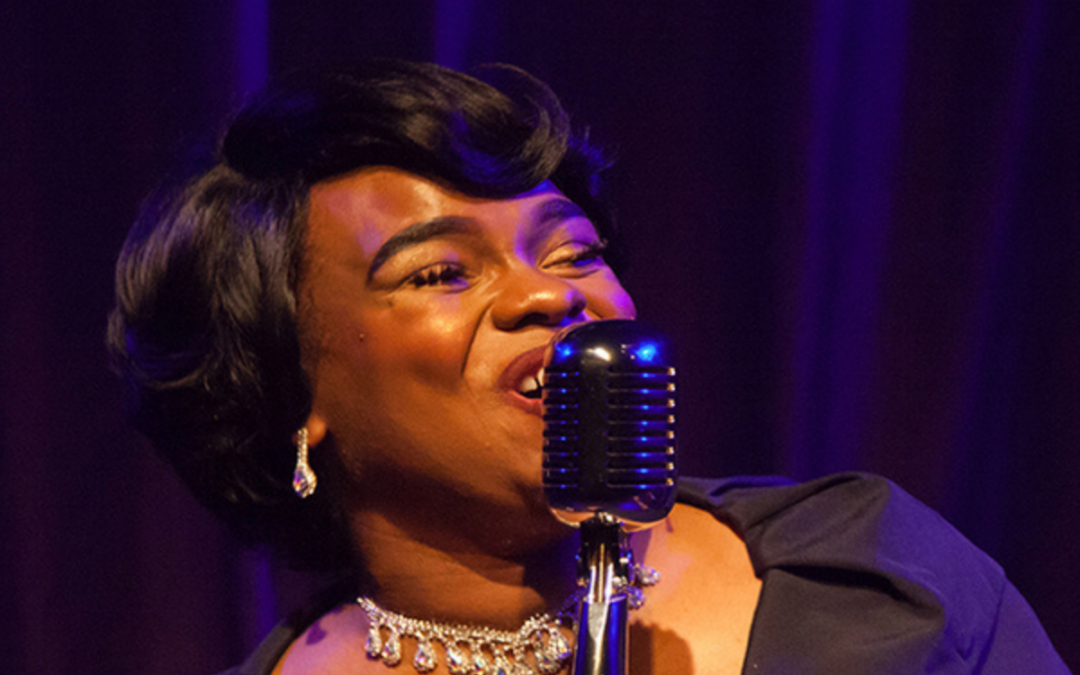 Fort Worth, TX – Jubilee Theatre ushers in its fifth decade of stellar stage play performances and overall entertainment excellence that rises the Black Experience into the mainstream platform. Five edge-of-the-seat stage plays, one musical concert and other community activities are scheduled that will maintain Jubilee a beacon of the North Texas entertainment circle. This season’s theme is — very appropriately — “A Brighter Day.” Like most institutions, Jubilee went through a lot of real-life drama when the COVID-19 pandemic outbreak forced cancellations of most of their productions at the end of Season 39 and into the first phase of what was planned to be a historic 40th campaign. Put on survival mode, an intestinal fortitude was fostered with the theatre’s staff and supporters, all who toiled together to keep Jubilee and its name alive. “It was the rapper Tupac Shakur who coined the phrase ‘for every dark night, there’s a brighter day,’ said D. Wambui Richardson, Jubilee Theatre’s Artistic Director. “Over 18 months ago Jubilee Theatre, like others, closed its doors to live performances. As a community we all shut our doors, socially distanced ourselves, and protected our loved ones against an invisible enemy.” “As a community we forged ahead in an indomitable spirit towards achieving the impossible,” Richardson continued. “What I have learned from this experience, is just how much we need one another. Though we are still in this fight, together we can celebrate the brighter day ahead. What better way to do so then through story?” Founded in 1981, Jubilee is excited to resume executing their core principles of creating and presenting both traditional and new works that reflect the African-American experience and that forges a universal message to a diverse and multicultural audience.

This season’s productions include:

FABULATION OR, THE RE- EDUCATION OF UNDINE

FABULATION is a social satire about an ambitious and haughty African American woman, Undine Barnes Calles, whose husband suddenly disappears after embezzling all of her money. Pregnant and on the brink of social and financial ruin, Undine retreats to her childhood home in Brooklyn’s Walt Whitman projects, only to discover that she must cope with a crude new reality. Undine faces the challenge of transforming her setbacks into small victories in a battle to reaffirm her right to be. FABULATION is a comeuppance tale with a comic twist.

The longtime house band for Jubilee Theatre and one of the hottest cover bands in North Texas, the Phunk Dr’s will lead in a concert of music, comedy and more, celebrating the holiday season and featuring some of Jubilee Theater’s long-time performers.

LIL & SATCHMO: A PLAY WITH MUSIC

This musical love story showcases the works of both the well-known great Louis Armstrong and Lil Hardin Armstrong, Louis’s second wife (of four), who herself loomed as a highly renowned jazz musician and pianist. Despite their marriage having ended years before, Lil Hardin Armstrong, at 73, plays a lively, boogie-woogie version of “St. Louis Blues” during a televised outdoor concert in Chicago’s Civic Center Plaza on August 27, 1971— as a deep heartfelt loving tribute to the recently deceased legendary “Satchmo.” Expressing her still remaining strong love for Louis while performing one of his all-time favorite songs, an ethereal Louis suddenly appears – but only for her eyes to see.

OVER FORTY, THE MUSICAL

Written by: Celete B Walker
Directed by: D. Wambui Richardson

OVER FORTY is a rousing musical chronicling four very different women who are hellishly fighting their entry into middle-ageism. These exhilarating women both celebrate and mourn getting older with witty dialogue and soul stirring music. These wise and sexy sistahs, in unison, take the audience on an adventurous journey where both men and women will never dread the “Big 4-0” again.

IF PRETTY HURTS, UGLY MUST BE A “MF”: AN AFRICAN FOLKTALE

Combining West African folklore and contemporary American culture, IF PRETTY HURTS UGLY MUST BE A “MF” follows four teenage girls – Kaya, Massassi, Adama and Akim – all in their respective internal wars with the societal definitions of beauty and how it makes them feel. Set in the fictional village of Affreakah-Amirrorkah, the young women are given an opportunity to live in a society where their individual beauty can reign supreme. But that high stature also brings heartwrenching pitfalls they must deal with to keep their souls sacred.

One of the most successful and explosive musicals in American theatre history comes to the Jubilee stage to round out Season 41. DREAMGIRLS takes the audience through a time portal of when rhythm and blues and soul music magic were part of a new American sound that swept the nation and world. The musical goes behind the scenes to reveal the business phase of show business and the shared drama that exudes love, heartache, rejection, soulful melodies, high-octane vocals, triumph and defeat – both musically and personally – through all of the characters’ journeys. DREAMGIRLS has become a cultural phenomenon.

“There is something magical that happens when we come together to share in one another’s experiences,” said Richardson. “When the lights rise upon the actors for final curtain call, we aren’t just celebrating the work they have done, but acknowledging our deeper understanding of each other through tears, laughter, applause, and exultation. To our sponsors, donors, patrons and long-time subscribers thank you for your continued support and together let us all celebrate season 41- A Brighter Day.”