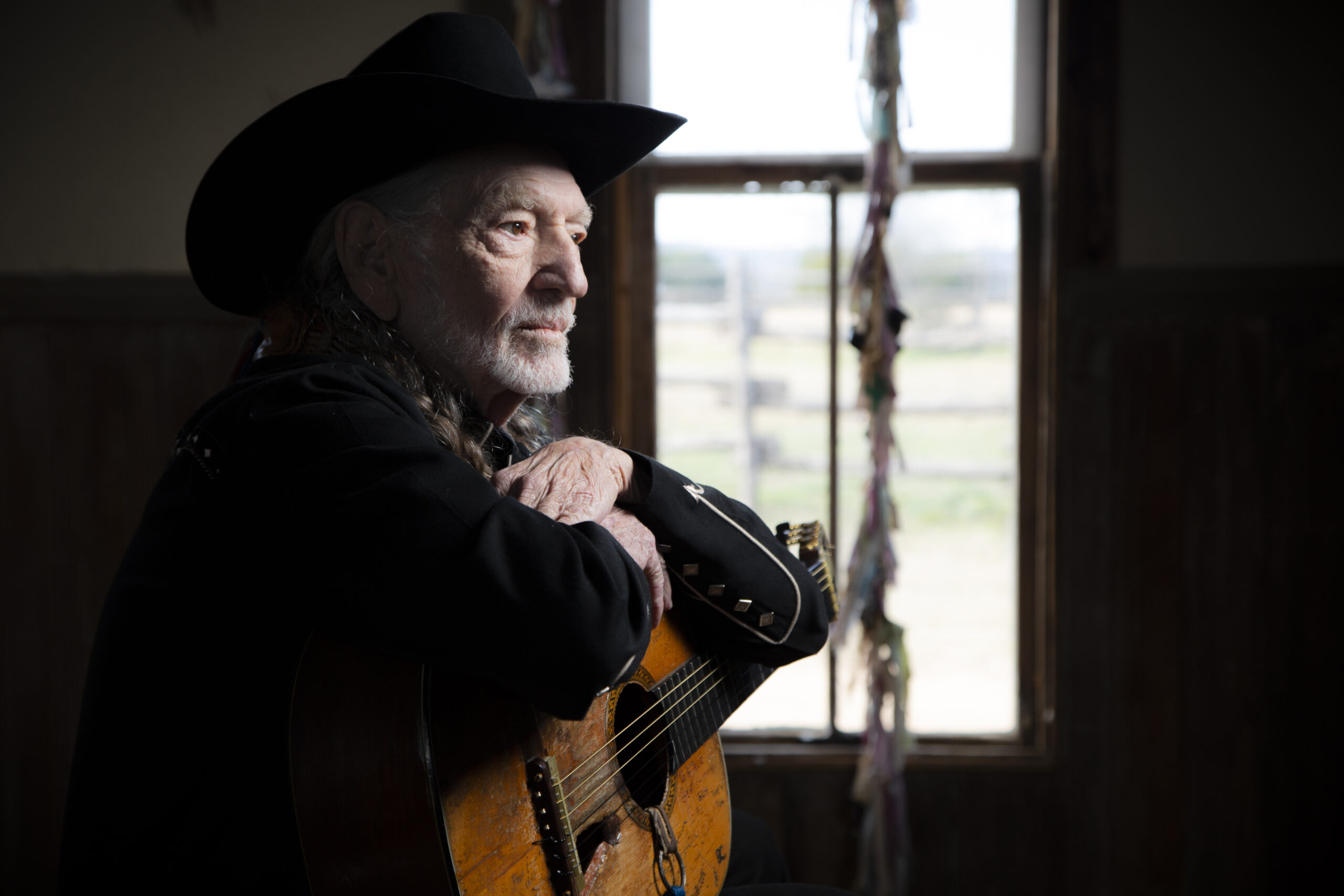 Country music legend, Willie Nelson will take the stage on Saturday, November 20th. A friend of Billy Bob’s since the very beginning, Willie will return for his 58th show at The World’s Largest Honky Tonk. His first show took place on April 5, 1981 just 4 days after Billy Bob’s opened. Willie has been back regularly since then, even hosting six of his annual Fourth of July picnics here and performing at Billy Bob’s Grand Re-Opening in 1989. With a seven-decade career and 200 + albums, this iconic Texan is the creative genius behind the historic recordings of Crazy, Red Headed Stranger and Stardust.

Tickets for the concert go on sale starting Friday, August 6th at 10AM.

With a seven-decade career, Willie Nelson has earned every conceivable award as a musician and amassed reputable credentials as an author, actor, and activist. He continues to thrive as a relevant and progressive musical and cultural force. In recent years, he has delivered more than a dozen new albums, released a Top 10New York Times’ bestsellers book, again headlined Farm Aid, an event he co-founded in 1985, been honored by the Library of Congress with their Gershwin Prize for Popular Song, received his 5th degree black belt in Gong Kwon Yu Sul, headlined the annual Luck Reunion food and music festival during SXSW, launched his cannabis companies Willie’s Reserve and Willie’s Remedy, and graced the covers of Rolling Stone and AARP The Magazine. In July 2020, Willie released his album First Rose of Spring – an atmospheric soulful showcase of beautifully-written songs and poignant performances. September 2020 brought a memoir with his sister and pianist Bobbie Nelson titled,Me and Sister Bobbie: True Tales of The Family Band. For 2021, he released a new studio album in February —That’s Life, Willie’s second album of standards and classics made famous by Frank Sinatra (his first, 2018’sMy Way, earned Willie the Grammy for Best Traditional Pop Solo Album). The two legends were friends, musical colleagues, and mutual admirers of each other’s work. In June 2021, a collection of his thoughts on America, family, faith, and music hits shelves as a new book titled Willie Nelson’s Letters to America. These creative endeavors as well as new songs and performances that add to his classic catalog, find Willie Nelson rolling at an artistic peak, writing and singing and playing with the seasoned wit and wisdom that comes from the road.

Located in the heart of the Fort Worth Stockyards National Historic District, the 120,000 square foot cattle barn became Billy Bob’s Texas in 1981. Since then, more than 17 million visitors have enjoyed live entertainment and real bull riding at “The World’s Largest Honky Tonk”.

The facility has been host to thousands of musical acts, from Alan Jackson to ZZ Top. On Fridays and Saturdays, the venue also features live bull riding – a step up from the mechanical variety.