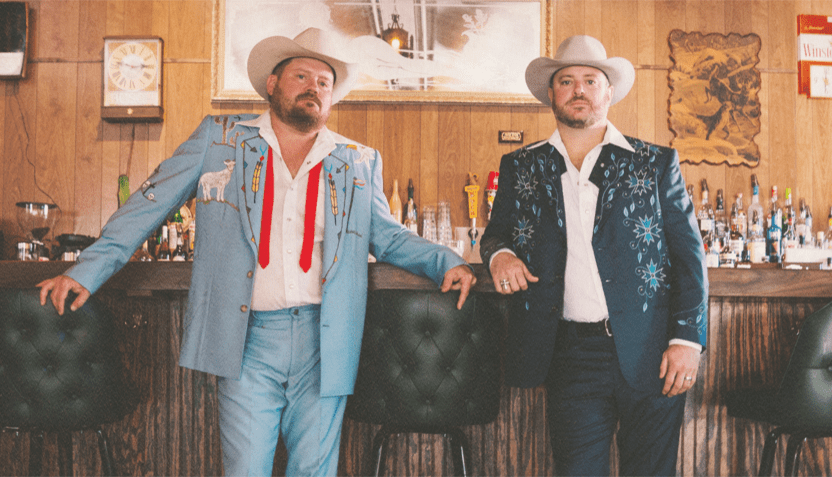 Fort Worth wouldn’t be Fort Worth without Billy Bob’s Texas — The World’s Largest Honky-Tonk! Here’s more from the team at BBT.

TICKETS ON SALE THIS WEEK ATBILLYBOBSTEXAS.COM!

Individually, Country mainstays RANDY ROGERS and WADE BOWEN have racked up countless career milestones. Together, the pair has two decades of friendship and collaboration under their belts.

Produced by the legendary Lloyd Maines, their latest album all unreleased tunes which not only highlight the pair’s undeniable camaraderie but also showcase their songwriting and musical prowess. As a collection, HOLD MY BEER, VOL. 2 is chock-full of catchy hooks and standout moments that are sure to lead to rowdy singalongs, render fans speechless, and everything in between.

The Panhandlers aren’t your typical hometown heroes. Separately, the band’s four members — Josh Abbott, John Baumann, William Clark Green, and Flatland Cavalry’s Cleto Cordero — are acclaimed songwriters and road-tested frontmen in their own right. Together, they’re a true powerhouse representing some of Texas’ most beloved musical exports, rolling their talents into a band whose homegrown country music revisits and revises the classic influence of West Texas. Tracked live to analog tape by producer Bruce Robison, the group’s self-titled debut is a modern record for old souls — a record written by contemporary Texas-based musicians and recorded in the old-school, the straight-to-tape spirit of their 1960s and ’70s influences.

Showroom: THE PANHANDLERS at 9:00 PM

Billy Bob’s Texas is excited to announce our Burger of the Month program. Every month Chef Chris Fersch, Executive Chef and Culinary Director of the Honky Tonk Kitchen will announce a unique and delicious burger creation that will be available for $5 during daytime hours only (12 PM – 5 PM).

Use codeword PIZZA BURGER at the box office for free daytime admission!

*There will be no bull riding shows or valet services at this time.

Billy Bob’s Texas remains dedicated to the health and well-being of the staff, guests, and entertainers. Learn more about the safety and sanitation processes at billybobstexas.com/safeandclean.